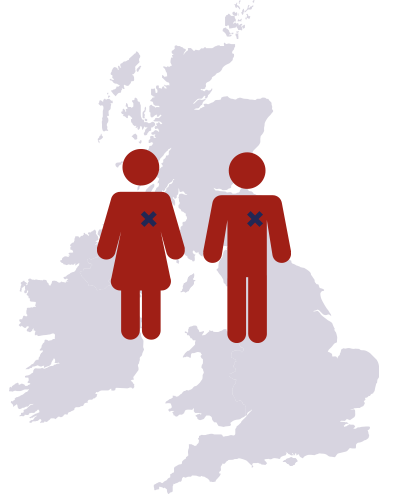 The All Party Parliamentary Group on Heart and Circulatory Diseases (APPG) brought together a cross-party group of MPs and peers with an interest in the subject.  It was inaugurated in 2015.

The APPG’s purposes were: 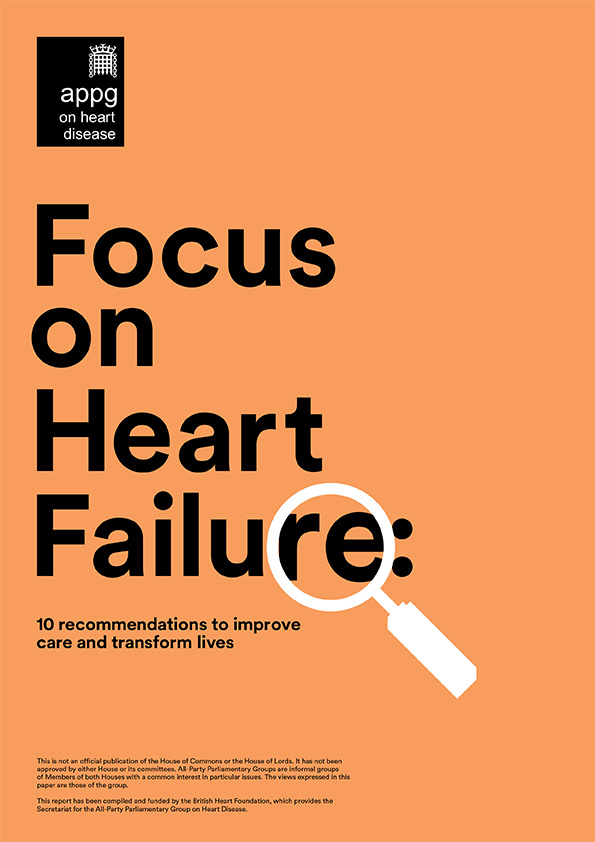 The APPG established its inquiry into Living with Heart Failure early in 2016.  The Inquiry accepted written evidence up to April, and then conducted a series of Evidence Panels over the summer for verbal submissions.  An interim report was published in August 2016, and the final report with full recommendations was published on 13th September 2016.

Role of Alliance for Heart Failure

The Alliance for Heart Failure made an extensive contribution to the Inquiry and its report.

Throughout the process, the Inquiry was advised by an Advisory Panel. Several Alliance members were co-opted onto the Panel, which was made up of representatives from key organisations and areas with expertise in heart disease.  The Panel’s role was to advise the Inquiry Steering Group across the duration of the Inquiry on key issues such as scope, what evidence should be sought, and from whom, and the content and recommendations of the report.

Alliance members on the Panel were:

Individual Alliance for Heart Failure member organisations submitted their own responses to calls for evidence from the Inquiry, and the Alliance submitted a joint written response to the interim report.

The Alliance for Heart Failure is continuing to work to raise the profile of heart failure with Government, the NHS and media.

To keep up-to-date with what the Alliance is doing and for updates on these issues, see News and Events.